Our experiences and relationships in Silicon Valley run deep. 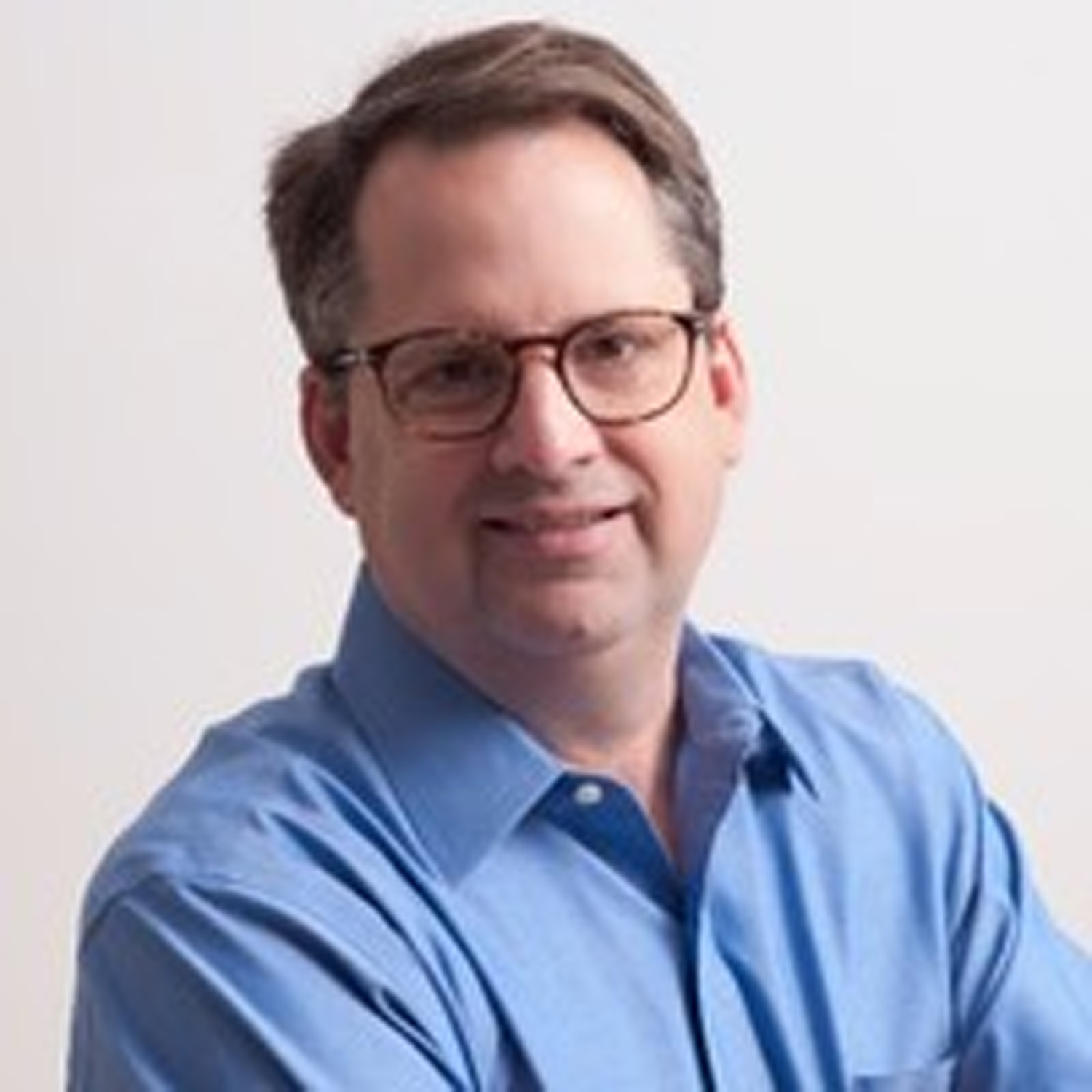 Todd Parker is the founder and Managing Partner at Hidden River, LLC. He brings over 25 years of experience in Corporate Development, Marketing, Advertising and Media predominantly in the Mobile Sector. He has successfully completed over 150 transactions, both M&A and Business Development with a total value over $10 Billion. In his career Todd has worked for Google, Vodafone, Verizon, AirTouch Communications, worked with consulting clients Apple Computer, KKR and New Zealand Telecom and was a founding Team member and investor in 5 start-ups.

Most recently, Todd worked at Google, where he was Global Head of Business Development for Google’s Messaging-as-a-Platform (MaaP). At Google he was also charged with carrier messaging partnerships for the America’s. Prior to Google, Todd was the Founding Investor and Chief Revenue Officer of Jibe Mobile, which he sold to Google in 2015. Todd was also the Founder and CEO of HR One, Inc., a SaaS delivered software provider which grew to 50 employees before being sold to Sage Software.

Prior to Founding HR One, Todd was VP of Sales and Marketing for AirTouch (now Verizon) Messaging, a billion dollar market cap company where he oversaw their new product development, national retail efforts, nationwide advertising spend and marketing programs.

Todd spent most of his career working in Corporate Development at AirTouch, where he was Managing Director of M&A reporting directly to the CEO where he was responsible for Acquisitions, Joint Ventures, Divestitures and Investments and worked in Mobile Communications, Cable TV, TV Programming, and Wireless Data Technologies.

Todd has a B.S. with a double major in Communications and Entrepreneurship from Babson College. He earned a Wireless Engineering Certificate from the University of California Berkeley and is a Chartered Financial Analyst. 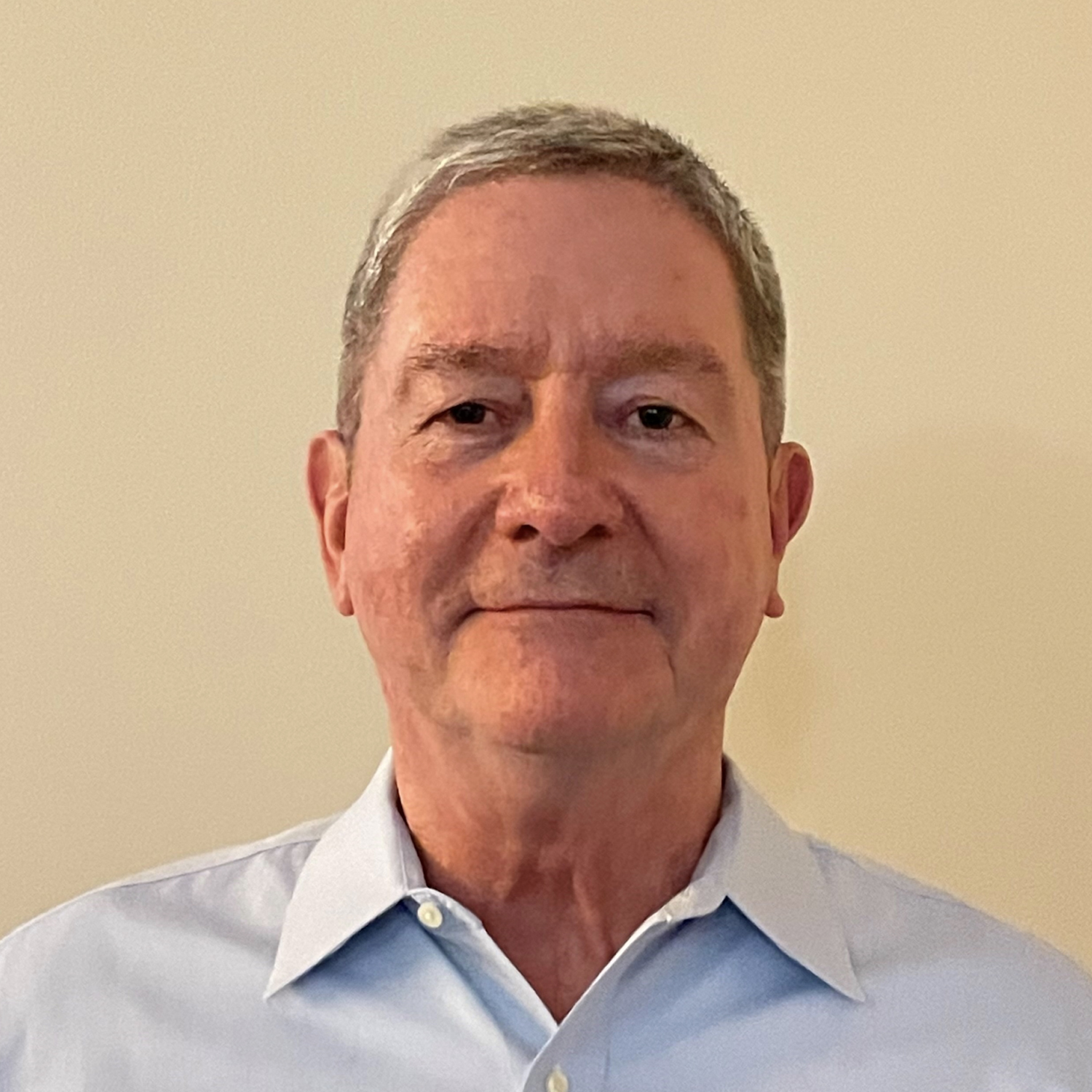 Chris Betts’ experience spans business and corporate development, finance and general management with a focus on the telecommunications, media and technology sector.

Prior to joining Hidden River LLC, Chris co-founded mashAPI, a SaaS platform to provide on-demand database functionality for dynamic websites. Before that Chris was Vice President of Corporate Development at Reactrix Systems, an advertising-supported venue based digital media network. He raised over $50 million of financing, and managed the company’s sale process.

Chris received his A.B. from Stanford University and his MBA from the Tuck School at Dartmouth. 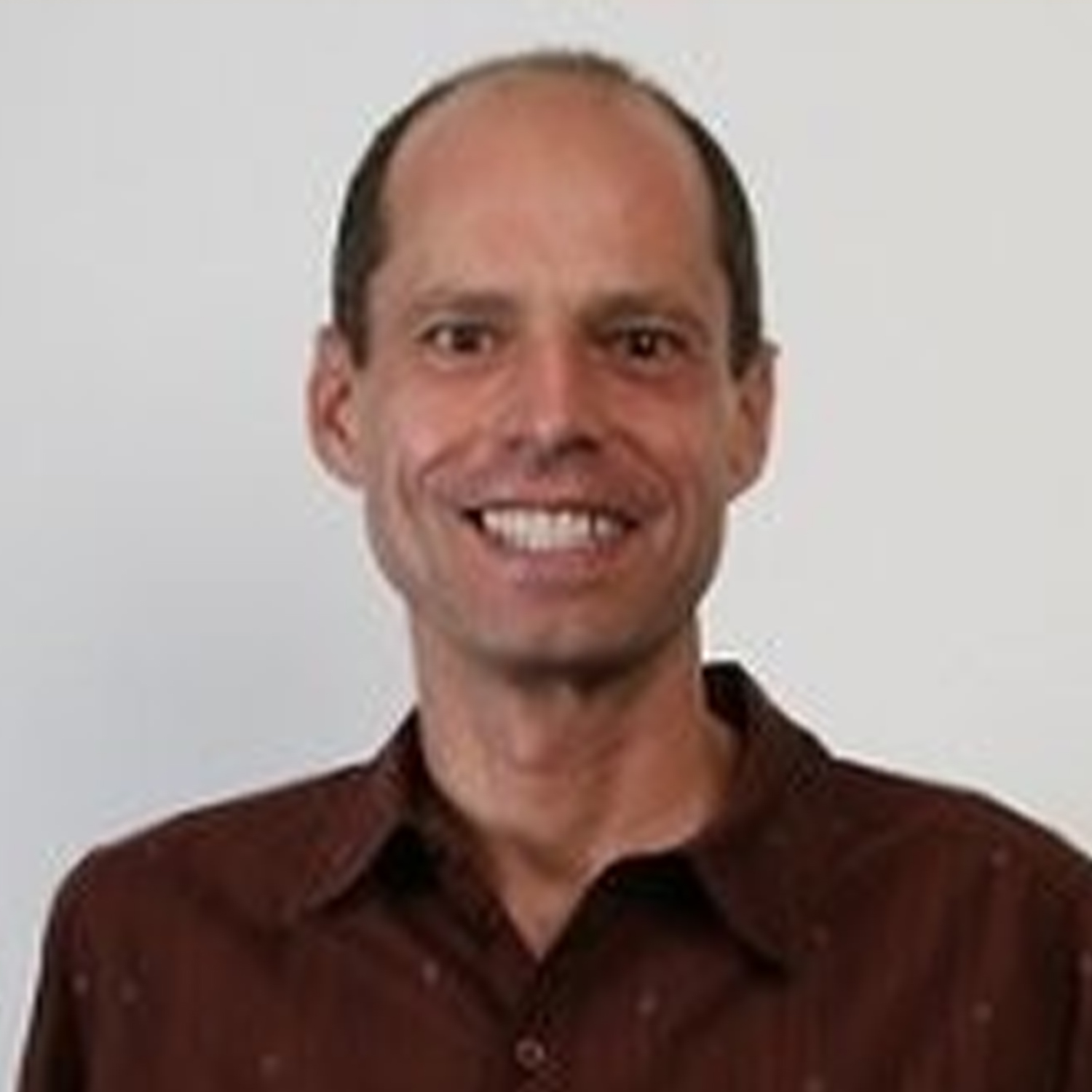 John was a co-founder and Vice President-Business Development for HR One, Inc. At HR One, Mr. Vangel executed an aggressive acquisition and business development strategy that helped build HR One’s revenue.

Prior to HR One, Mr. Vangel, as a lawyer with Pillsbury Madison & Sutro and Davis Polk & Wardwell, advised private and public companies in a broad range of corporate finance, mergers & acquisitions and strategic partnering transactions. John negotiated and closed numerous telecommunications transactions (deal sizes ranging from $10 million to $40 billion) over a four-year period as outside counsel to AirTouch Communications, PCS PrimeCo and Vodafone PLC.

John received an A.B. from Harvard College, a M.B.A. from the University of Texas-Austin and a J.D. 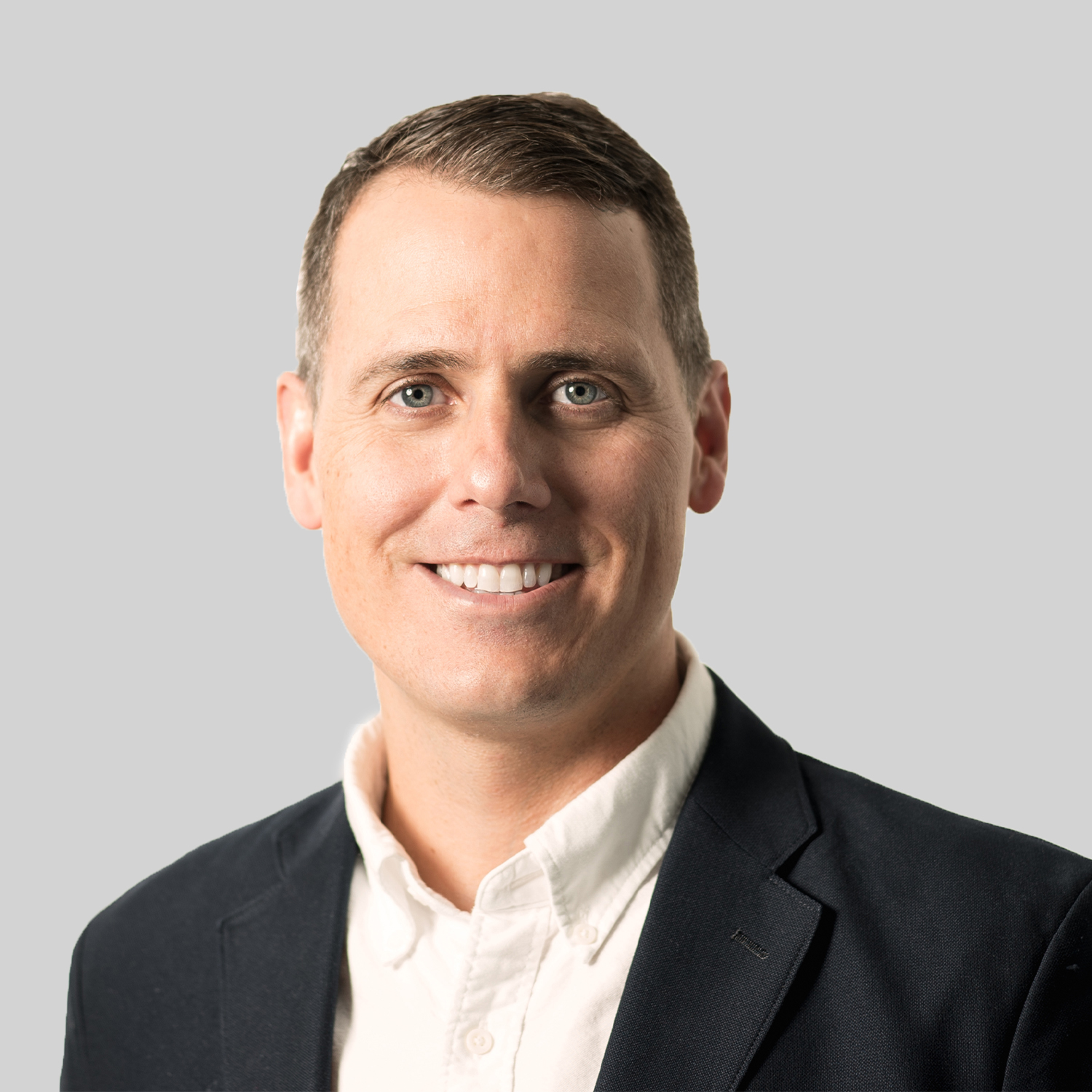 Ryan brings a breadth of Global Corporate Development deal and leadership experience from his time as a VP at Vungle, CSO at Smaato, and Head of Corporate Development at Rhythm NewMedia. He has more than 15 years of deal experience working with advertising-based monetization models across mobile, gaming, programmatic, and eCommerce-related companies. He has worked on over fifty deals, both sell-side and buy-side transactions, as well as with debt financings and private placements.

Ryan holds a BA in Business Administration from USC and an MBA from the IE Business School in Madrid. 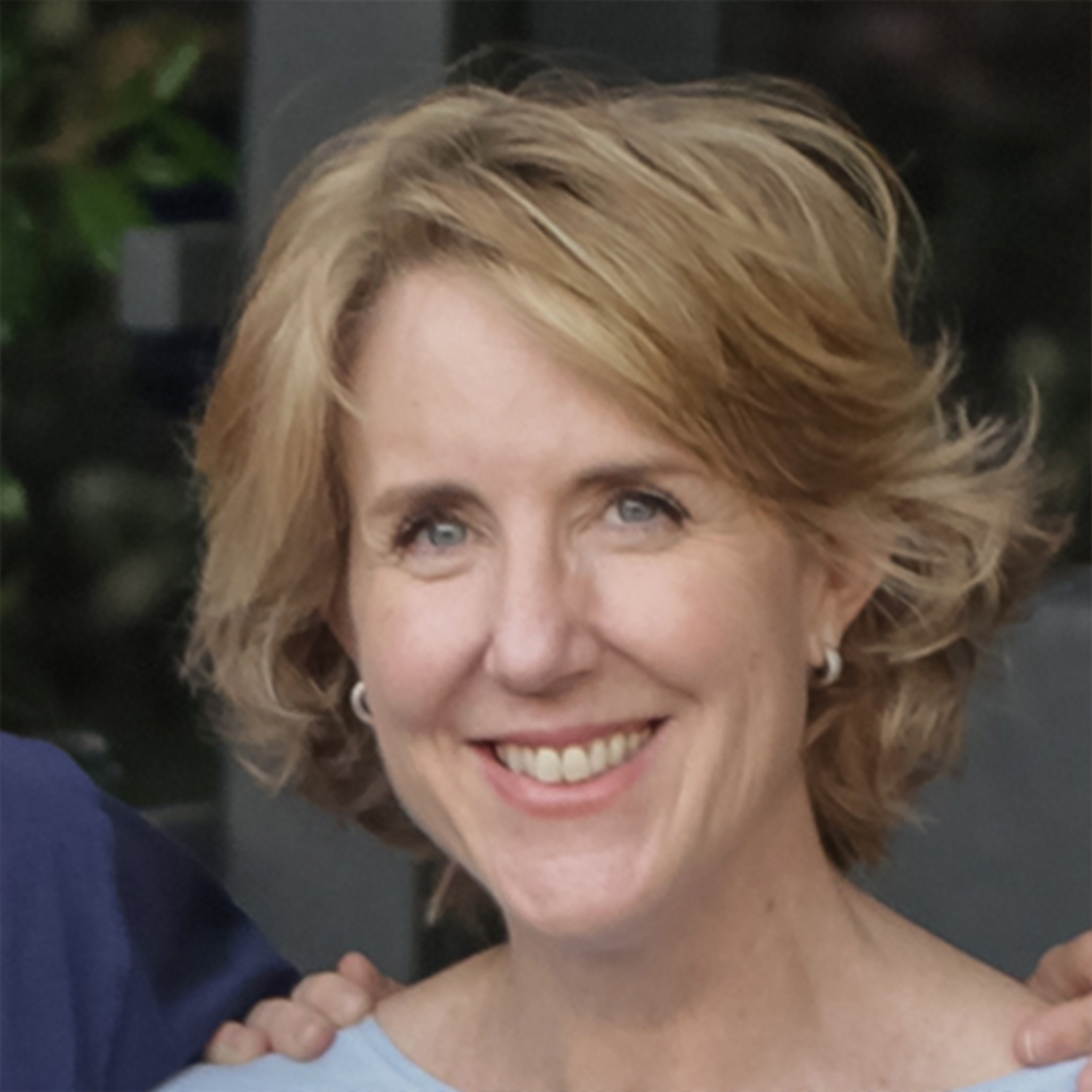 Maria brings a breadth of management consulting and market research experience from her time at Monitor Company (now part of Deloitte Consulting). She has more than 25 years experience working in the field of decision-making and has worked with hundreds of individuals, corporations and municipalities to improve the quality and outcomes of team and executive decision making.

Maria holds a BA in Economics from UC Davis and an EdM from the Harvard Graduate School of Education with an additional year of research on decision making at Harvard Medical School. 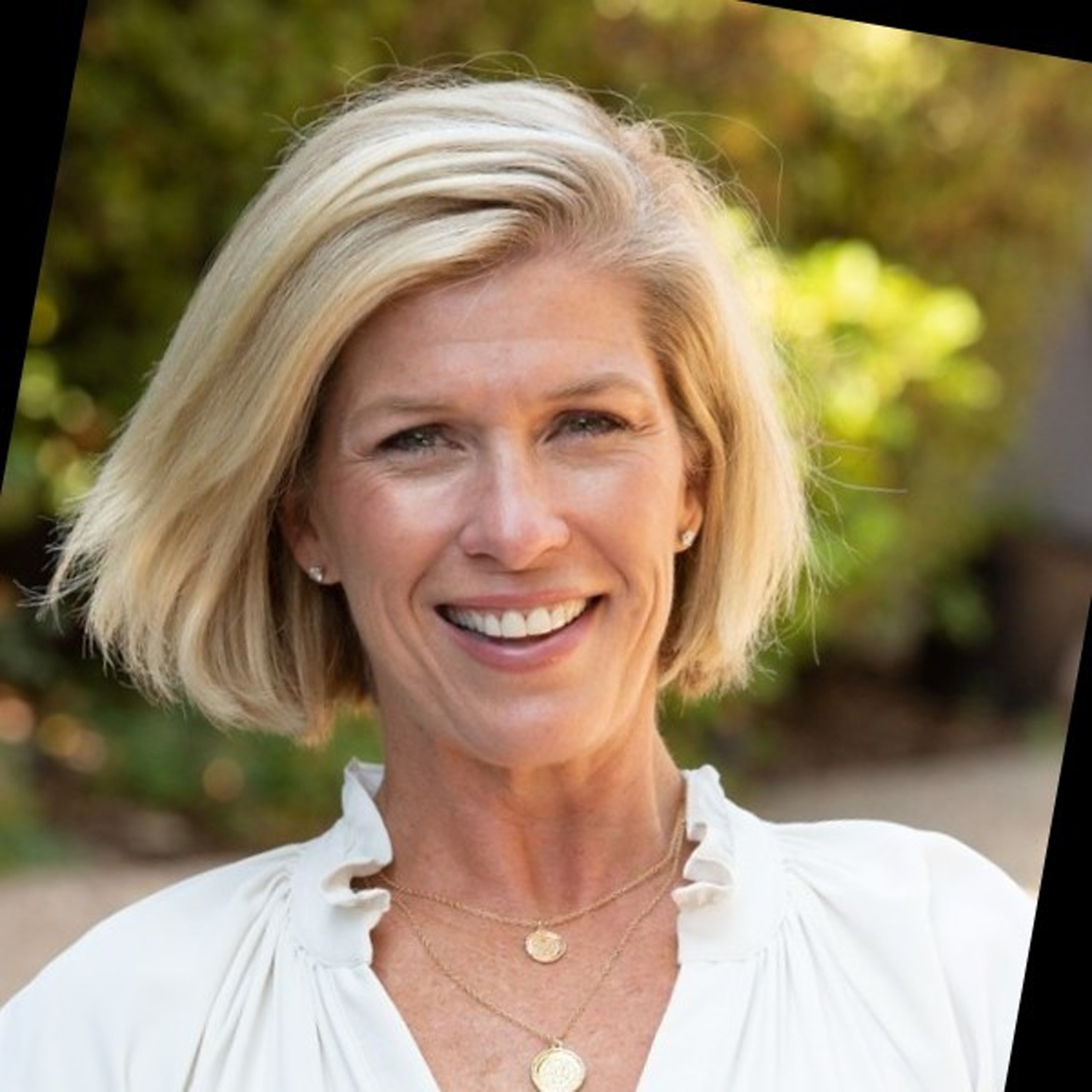 Stacey Schramm brings over 25 years of sales leadership experience to Hidden River. As a Senior Consultant, she identifies and leads new business opportunities creatively participating with the client in the development of sales and related solutions.

She most recently served as Director of Strategic Solutions at KIOSK Information Systems for almost 16 years where she led Major Accounts Sales for top tier clients in Hardware, Software, Program Management, and Managed Services. She managed multiple accounts up to $20M in revenue with customers such as Cox, Dell, AT&T, Verizon, T-Mobile, Moneygram deployed at CVS, & Waste Management for PepsiCo. 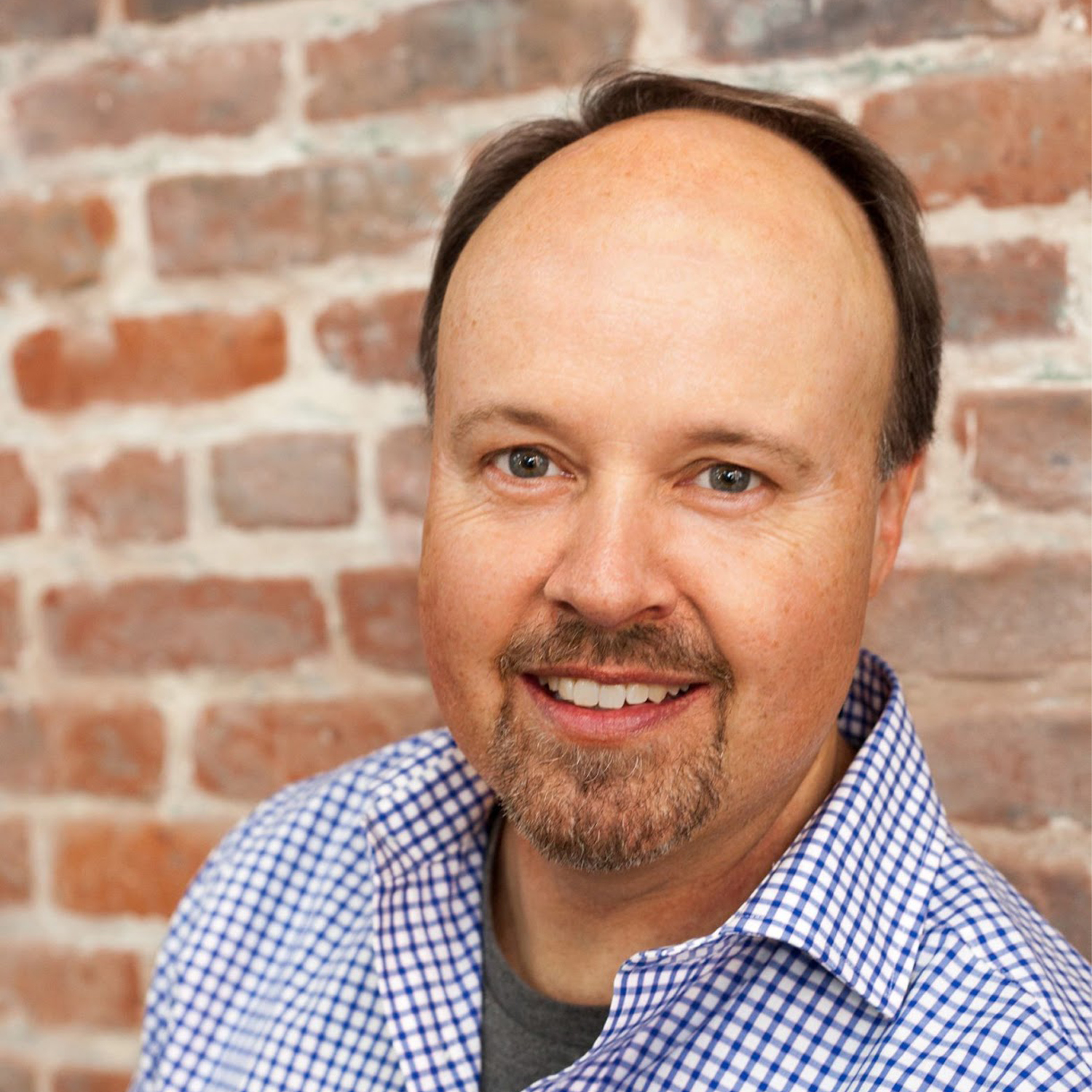 For the past 5 years, Doug was VP of Business Development & Sales Ops for Juvo, a FinTech platform, extending credit to consumers and financial identity to enterprises in 27 developing countries around the world. Doug joined Juvo at its inception and grew with the company through a successful $41M “B” Round and was a member of the senior management team.

In addition, Doug’s roles have included VP, Mobile for Brodia an early platform in the eWallet space; Sr. Director of Product & Business Development at Blackhawk Network, a leading Global provider of Branded Payments with annual volume in excess of $20B; Head of Lifecycle Product Management at MobiTV, a mid-stage start-up streaming licensed video content from TV Networks and Studios to consumer’s mobile devices.

In the early 2000’s, Doug joined the Virgin Group as a founding Launch Team member of Virgin Mobile USA (6th hire) and was with the company through its IPO and later acquisition by Sprint as VP, Product.

At the beginning of Doug’s career, he held engineering roles at a greenfield manufacturing facility building flat panel displays and at Airfone as a systems engineer developing the first in-flight public phone system installed on commercial airlines.

Doug is also actively involved in an angel-investing group and is a Limited Partner in a Private Equity Firm that focuses on mid-market service businesses. Doug holds an MBA from Harvard along with a BS Systems Engineering from Washington University in St. Louis. 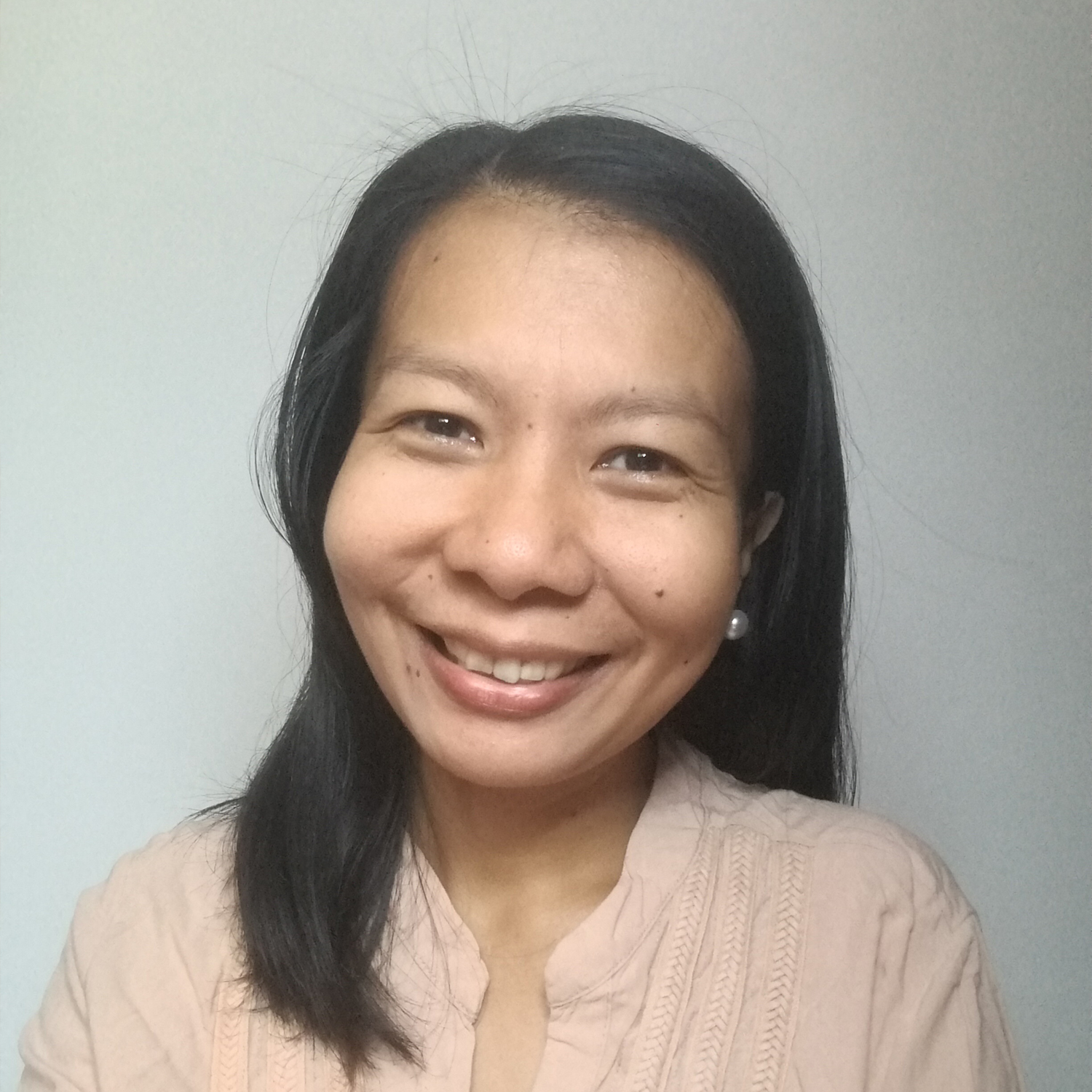 Manet’s professional experience covers teaching Accounting and FInance at the University level. Prior she has spent time working in banking, and pharmaceutical distribution companies.

Before joining Hidden River, Manet was a professor, teaching Accounting/Finance courses at the university level. Her classes led to degrees in Accountancy, Management Accounting, Accounting Information Systems and Financial Management.

Prior Manet also had experience working in commercial banking, where she was exposed to banking transactions, client development and adhering to bank standards.

Manet completed a Bachelor of Science in Accountancy degree, and is a Certified Public Accountant. She has participated in Finance Training for Educators at the Asian Institute of Management.